Time To Rip The Cover Off Hate Crime

As the cases of revellers manhandled by police at Sydney Mardi Gras come before the magistrates, it’s time to remind ourselves that Sydney police have more than just a little housecleaning to do.

Another issue that no-one is talking about in this election. The need for a Royal Commission into the bashings and murders of gay men in NSW, and especially in Sydney, that were ignored, covered up or ‘miscategorised’ by NSW Police.

Some of them, it appears, were actually carried out by NSW Police.

Mannie De Saxe and Kendall Lovett – two of Australia’s oldest GLBTI campaigners –  have documented many cases on their website. Many thanks to them for their work on this: the examples here are taken from their site. Links are below.

Victims were savagely beaten, or shot, or stabbed, or thrown or chased over cliffs.

Some were well known, but for many more, we don’t even have a photograph. 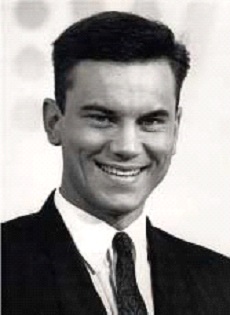 Graham Paynter, 36, Found at base of 50-metre cliff, with jeans around knees and jumper over his head, at Tathra Beach on the NSW south coast
14 October 1989 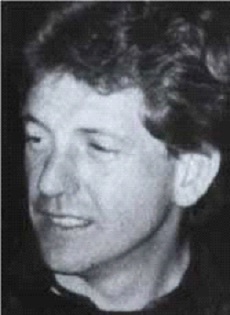 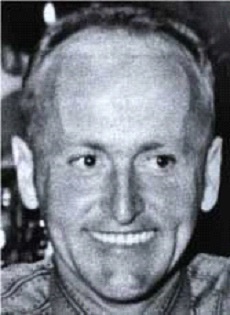 Wayne Tonks Teacher at Cleveland Street High,found dead in his Artarmon unit 19 May 1990 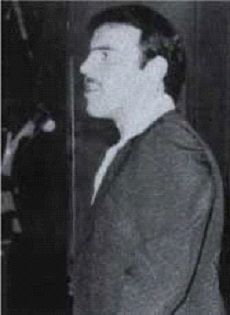 William Dutfield, 41 Former jockey, struggled before bashed to death with a metal tape dispenser in his Mosman unit 19 November 1991 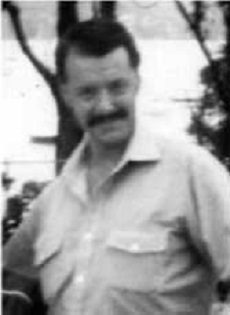 Of course, the bashings and murders were not confined just to NSW. If you have the stomach for it, I urge you to read through the archive Mannie and Ken have amassed. It will shock you. And then ask yourself:

Why are these killers still free? When will we have justice?

Veteran gay writer and speaker, Doug was one of the founders of the UKs pioneering GLBTI newspaper Gay News (1972) , and of the second, Gay Week, and is a former Features Editor of Him International. He presented news and current affairs on JOY 94.9 FM Melbourne for more than ten years. "Doug is revered, feared and reviled in equal quantities, at times dividing people with his journalistic wrath. Yet there is no doubt this grandpa-esque bear keeps everyone abreast of anything and everything LGBT across the globe." (Daniel Witthaus, "Beyond Priscilla", Clouds of Magellan, Melbourne, 2014)